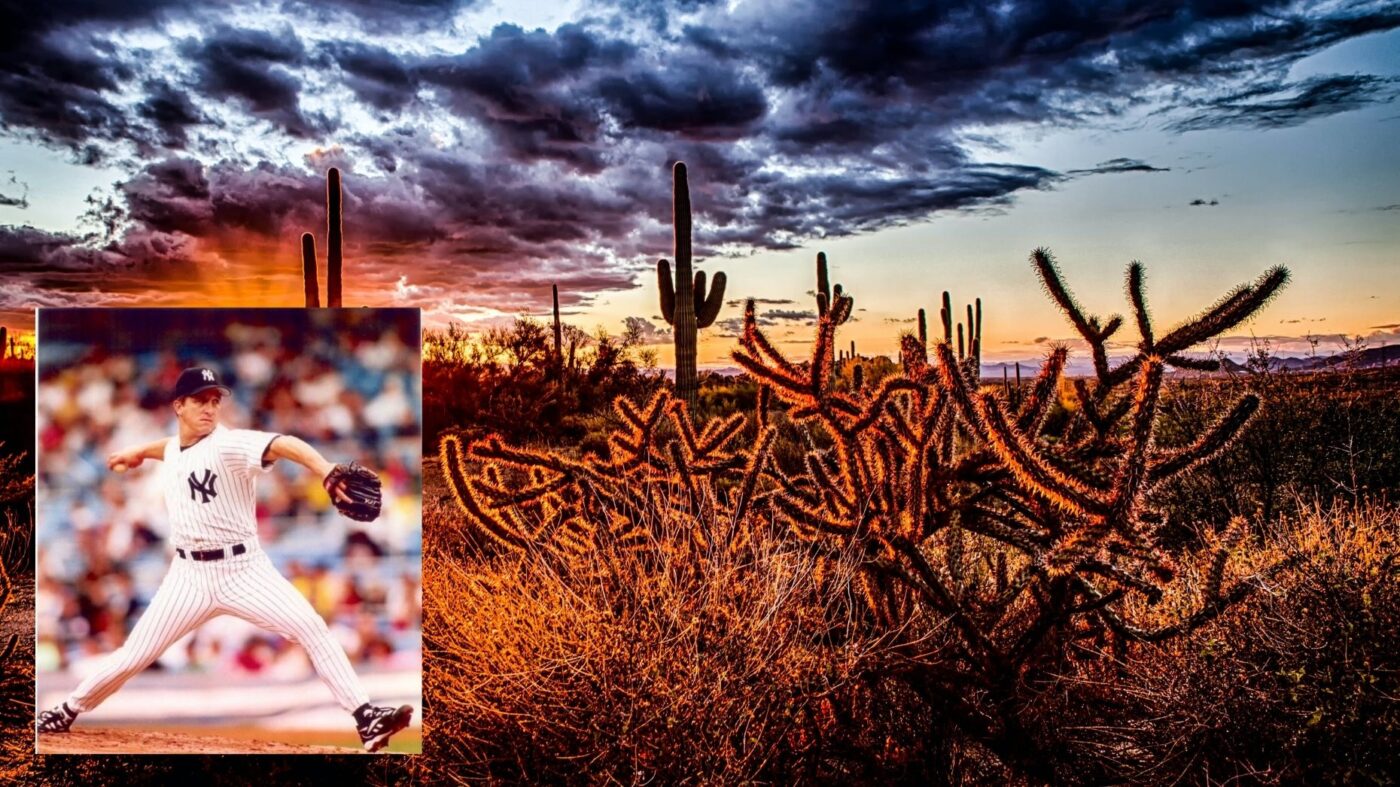 The office, which will be called Engel & Völkers Scottsdale Waterfront, will service Paradise Valley, Arcadia, Scottsdale and parts of Phoenix.

Bruske got into real estate shortly after reaching the climax of his pitching career with a World Series win against the San Diego Padres in ’98, and decided it was time to end his days as a ball player on a high note.

“My kids were getting to an age where it was really hard to pick them up and drag them around,” Bruske told Inman. “So, I decided I had pretty much accomplished everything I wanted to — I won a World Series with the New York Yankees. It wasn’t going to get much better than that.”

Not one to sit idle, Bruske got his real estate license about one month after retiring from baseball, after watching his mother enjoy a 35-year career in the industry. Initially, Bruske had his eye on investment properties, but that changed once other agents in his market started admiring his work as an agent and wanted to be a part of it.

From there, Bruske went on to co-own a real estate company with a friend for about six years, but transitioned away from that because of the extensive time and energy involved in managing other employees. Most recently, he’s led a team of agents at Launch Real Estate for the past three and a half years.

In total, Bruske will bring 19 years of real estate experience to the new Engel & Völkers office.

“Jim has a proven track record for his market expertise and will further strengthen our shop’s team,” Paul Benson, license partner of Engel & Völkers Gestalt Group, said in a press statement. “His can-do attitude and passion for both real estate and his clients will fit perfectly in the way we do business here at the Gestalt Group.”

Until a new office manager is hired on for the new location, Bruske will be doing much of the “boots on the ground” work for the company in preparation for the launch. But once things start to fall into place, his role will focus more on agent recruiting.

“I think our goal would be 25 to 30 good agents,” Bruske said of the office’s agent recruiting strategy. “A lot of these [other brokerages], they’ll take everyone and anyone who has a license. That’s not going to be the case with us. We’re looking for more of a seasoned agent, and not only that, but good people.”

At the outset, Bruske said he imagines much of the work to be done will involve establishing the brand’s presence in their market.

“I think branding’s going to be huge for us since we’re fairly new to our area,” he said. “And reputation — we just want everyone to know we’re very professional, hardworking, good people.”

His competitive drive and team spirit are two characteristics that Bruske says have transferred well from his baseball career to his real estate career, and factors that will help him succeed in his new role at Engel & Völkers.

“I’ve always been around other agents on my team,” he added. “Even though real estate could totally be viewed as more of an individual sport, if you will, I like being around my team and talking about the business and all that fun stuff.”